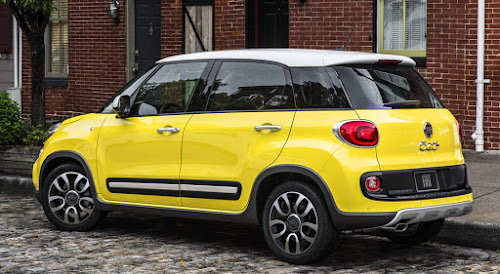 Discuss on the Fiat 500L Forum

A Look at the Design of the New Fiat 500L 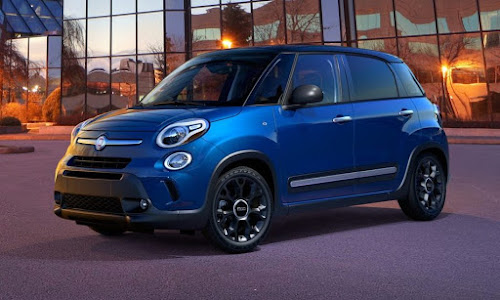 All cars now have standard alloy wheels, leather steering wheels, and automatic transmissions (no manual transmissions will be offered in 2017). Lounge and Trekking models come with 6.5” Uconnect infotainment systems with navigation, Beats Premium Audio and Satellite radio. Heated Leather seats are standard on these two models. 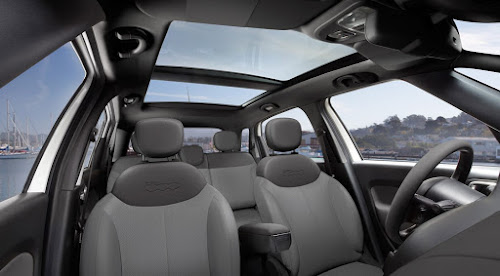 All this added value wouldn't mean much if the 500L wasn't a fantastic family car. The 500L packs full-size interior room within its subcompact outer dimensions and boasts best in class interior volume, front seat headroom, and shoulder room. The 500L has unmatched versatility with over 50 seating and storage configurations—more than any vehicle in its segment. The 500L is also at the top of its class when it comes to cargo space with up to 68 cubic feet of space with the rear seats folded down. Even when carry rear seat passengers, there is still 22.4 cubic feet of cargo space available.

There is no wonder that the 500L with all its attributes is the number one selling car of its kind in Europe. 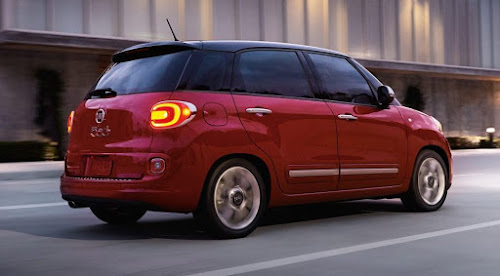 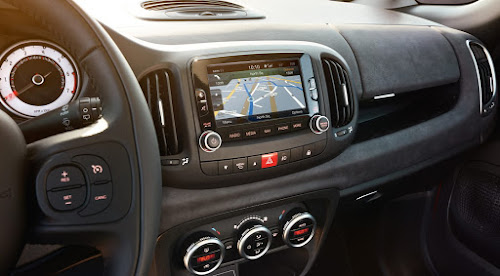 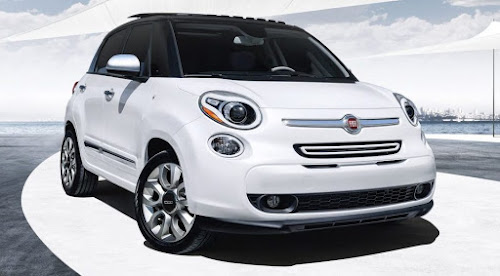 
Discuss on the Fiat 500L Forum

A Look at the Design of the New Fiat 500L

Source and images: FCA US LLC
Posted by Fiat500USA.com at 4:43 PM No comments: 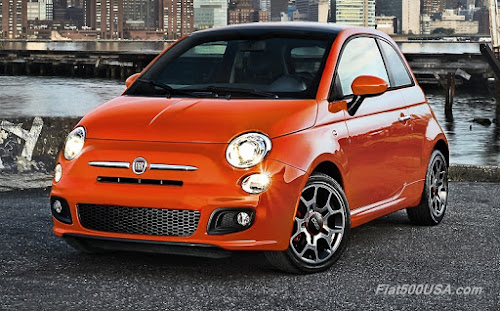 Fiat sales in North America (The US, Mexico, and Canada) reached a total of 44,460 units in 2016 compared to the 52,600 sold the previous year. Sales of all models except the 500X crossover were down last year. 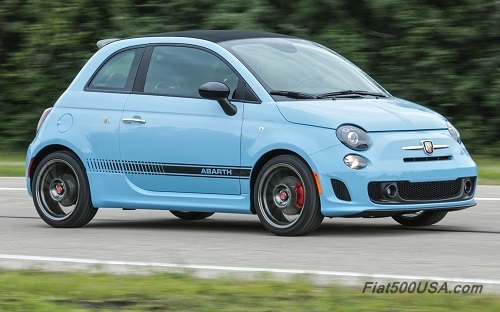 Like nearly every car in its market segment, Fiat 500 sales in the US during 2016 were less than 2015. However, the 500 still outsold some of its well-known competitors: 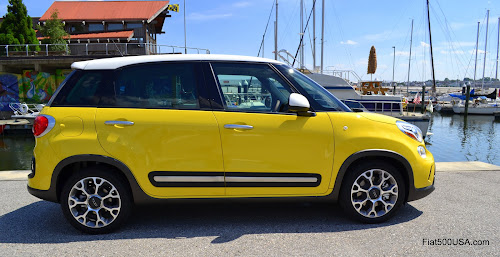 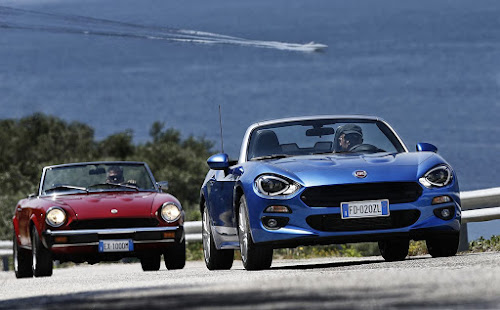 Fiat sold a total of 2475 Spiders this year since its June introduction. There were 258 Spiders sold in Canada and 3 in Mexico last year.


Discuss this story on the Fiat 500 USA Forum

Fiat has revamped and streamlined its entire 500 model lineup for 2017. All 500, 500L and 500X models now feature lower pricing and increased equipment levels. Fiat is also adding new dealer locations. Increased availability of Fiat 124 Spider and Spider Abarth models including cars with manual transmissions will be welcomed by dealers and buyers alike. Select Fiat dealers will also be selling the new Alfa Romeo Giulia lineup including the stupendous, M3 killing Giulia Quadrifoglio model. All in all, 2017 is shaping up to be an exciting year.

Fiat Sales Archives - All Fiat sales figures since the beginning

*Fiat Mexico sells a variety of models besides the 500 series and Spider. December 2016 was the best sales month in the brand's history with 1,422 units sold, an increase of 28 percent.
Posted by Fiat500USA.com at 7:40 PM No comments: