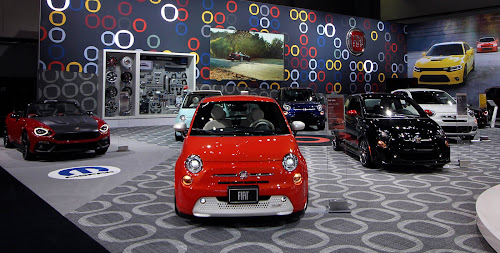 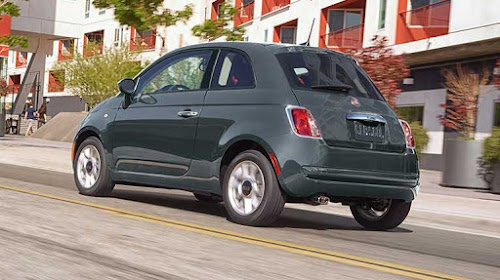 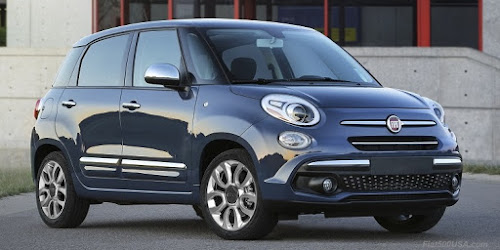 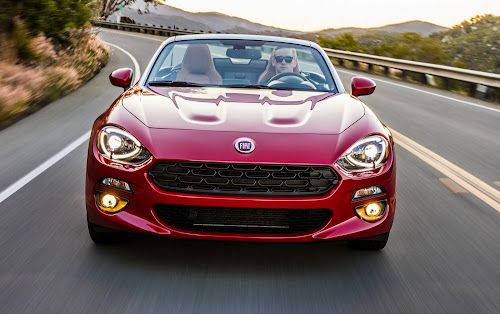 Fiat 124 Spider
Sales of the Spider totaled 4,478 units last year, an 81% increase over 2016's total. It should be mentioned last year marked the Spider's first full year of sales as the car was introduced halfway through 2016. There were 601 Spiders sold in Canada, a 133% increase over 2016. Surprisingly, Spider sales in Mexico for 2017 tallied just 6 compared to the 3 sold the year before.


Discuss this story on the Fiat 500 USA Forum 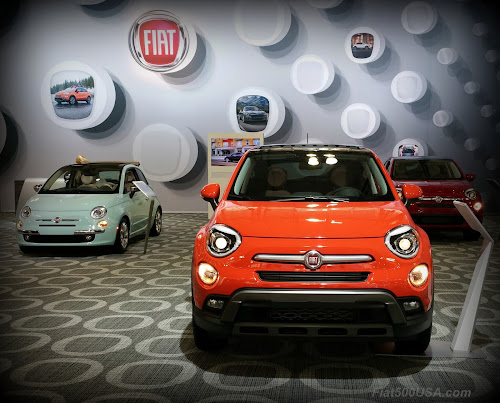 Looking Forward
The 2018 model year brings refinement and enhancements to the 500l, 500X and Spider model ranges. The 500L, in particular, has been given a redesign with an upmarket look. The 500X crossover gets some new colors, and a special edition called the Urbana that sports unique trim and an enhanced infotainment system.

The 124 Spider model range also gets some new colors and more flexibility when ordering and combining options. Fiat dealers are now taking orders for the 2019 Spider which offers increased content on the base Classica edition compared to 2018, plus new striping options. Abarth Spider fans will be happy to hear that the 2019 Abarth Spider will now have an Abarth logo on the steering wheel replacing the Fiat logo used in previous years.

2018 Fiat 500
Conspicuously absent from 2018 model year news is information on the 2018 500 hatch, Cabrio, and Abarth models. Initially, we were given information last Spring saying 2018 would bring changes that would make a 500 enthusiast happy and to look for the car arriving in the second quarter of 2018. However, details have been carefully guarded, and insiders say there likely won't be any announcements or unveilings until after the Chicago Auto Show or later.

A clue was published on the Fiat 500 USA Forum that shows all 2018 Fiat 500 models coming with a 135 hp turbocharged engine. This information comes from a brochure published on the Fiat USA website and subsequently and immediately taken down. We can get no confirmation at the moment if that is correct or not.


Fiat 500 production for the NAFTA region for the 2017 model year ended in Toluca, Mexico in August of last year.* Rumors have it that 500 production for North America will resume at the Tychy plant in Poland, where the European 500 is manufactured. However, there has been no announcements or information leaked out as to when North American production will begin. If a new 2018 500 is to arrive in Spring, it seems likely we would have heard something by now. It will be curious to see how this plays out. Obviously, we will watch very closely and bring you details as soon as we can.

Model year changes archives.  See what has changed over the years.


*Correction 1/24/17: We originally reported that Fiat 500 production for the NAFTA market ended in Toluca, Mexico last year to make way for truck production. This was incorrect.

I'm kind of surprised by the declines in percentages. I feel like I saw more Fiats in 2017 that all previous years combined. It probably helps that 2 of my friends picked one up, but still, I feel like I've been seeing them all over the road! Hopefully their fortunes in 2018 will change.