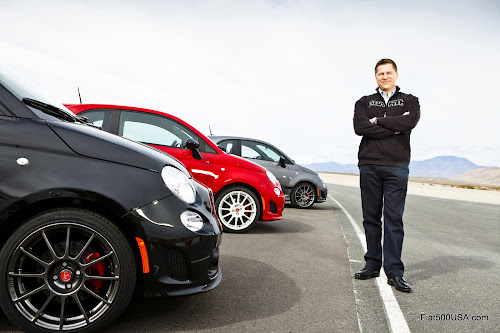 Tim Kuniskis, former Head of Fiat Brand North America from 2011 - 2013 and current Head of Dodge among other jobs, has been reappointed to his old position running Fiat USA. He replaces Jason Stoicevich, who had been running Fiat USA after Kuniskis was moved to Dodge in 2013.

Kuniskis is a 23 year veteran of Fiat Chrysler Automobiles (FCA) and assumes responsibility for NAFTA Passenger Car Brands, consisting of Dodge and SRT, Chrysler and Fiat. In addition, Kuniskis has been appointed to the Group Executive Council (GEC), the highest decision-making body within the FCA organization. 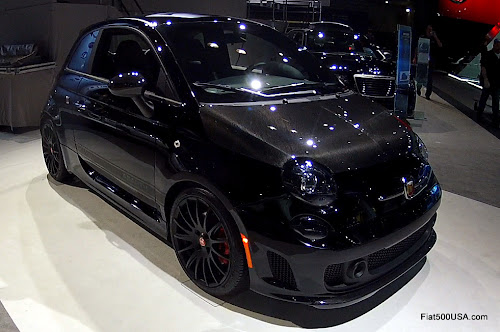 More about the Fiat 500 Abarth Venom Concept Car
During the time Kuniskis ran Fiat USA, Fiat sales doubled in 2012 to 55,600 units, up from the 25,161 delivered in 2011. A passionate performance car enthusiast, Kuniskis was responsible for the Fiat 500 Abarth Venom concept car and most recently, the 700+ hp Dodge Challenger SRT Hellcat, the fastest and most powerful muscle car ever. With the new Fiat 124 Spider about to be introduced, enthusiasts are looking forward to seeing what Kuniskis has in store for them.


Stoicevich Era
Jason Stoicevich brought his sales and marketing experience of running the California Business Center (CBC) to the national level. At the CBC, Stoicevich achieved outstanding results with Fiat 500 sales rising 254 percent in one year making it the fastest growing brand in the state. During his tenure at Fiat USA, Stoicevich presided over Fiat's record 2014 sales and also introduced many different special editions including the popular 1957 Edition.


Sales for 2015 haven't been as rosy as consumers have shunned passenger cars and small cars in particular for SUVS and crossovers. The 500X crossover introduced in May is helping Fiat to regain some positive sales momentum, but it has been slow going as Fiat has been ramping up availability.

Last week when Kuniskis was reappointed Head of Fiat Brand, Stoicevich was moved to Head of Fleet Operations and Small Business Sales for the U.S. but has subsequently left the company. We wish Stoicevich the best and thank him for his dedication and contributions to the Fiat Brand.