Total sales of the Fiat 500L for 2014 reached 12,413, up from 7,402 from the previous year. Sales of the Fiat 500L were impacted by a recall that sidelined roomy MPV for nearly two months. The Fiat 500L is the best-selling vehicle in its segment in Europe but has not made as big a splash here in the North American market. Upcoming changes for 500L in 2015 - reshaped front seats, revised suspension calibrations, and a new, conventional automatic transmission - look to fix that.

With the introduction of the new Fiat 500X crossover set to hit Fiat showrooms in the first have of the year, 2015 is shaping up to be the best year yet! 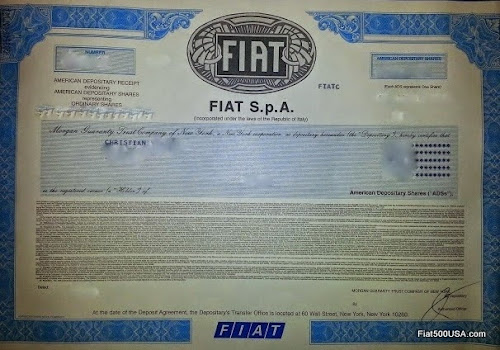 In October, Fiat SPA stock certificates were traded in for newly issued Fiat Chrysler Automobile stock. Fiat was founded in 1899 as the Fabrica Italiana di Automobili Torino or F.I.A.T. and remained that until 1918, when it was was reorganized and incorporated as Fiat SpA.**

New Beginnings
Fiat total acquisition of Chrysler was finalized earlier in the year. The company that was known to the world as Fiat SpA since 1918 changed its name to Fiat Chrysler Automobiles (FCA) to reflect the company's global partnership and to also honor the Chrysler legacy.

Recalls
Recalls were widespread thru out the auto industry in 2014 and Fiat was not immune. Supplier's manufacturing problems, first with the transmission gear shift module and then with one of the driver's side airbags, hit the 500L. The 500e also suffered a recall, this time to update the Power Inverter Module in approximately 19 cars.


Fiat 500 Tech, Recalls and How To Stories 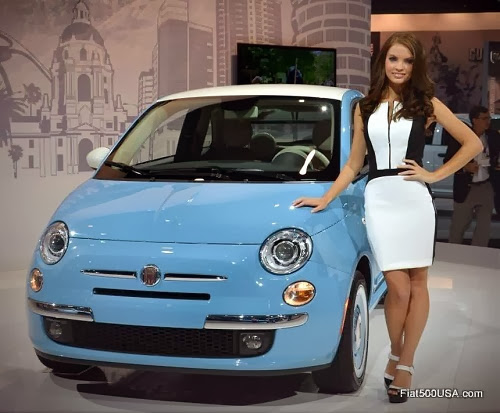 New Models
Fiat introduced the popular Fiat 500 1957 Edition and expanded sales of what was the California only Fiat 500e all-electric model to the state of Oregon. 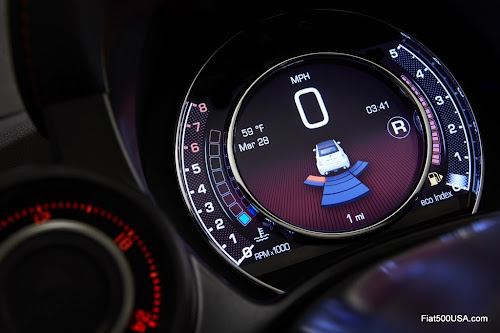 The 2014 model year was a short one for 500 hatchback, Cabrio, and Abarth models. Instead, Fiat unveiled the 2015 Fiat 500 early in April at the 2015 New York Auto Show. The new, updated 500 features several enhancements including a revised center console, Bluetooth streaming audio and a digital TFT display instrument cluster. 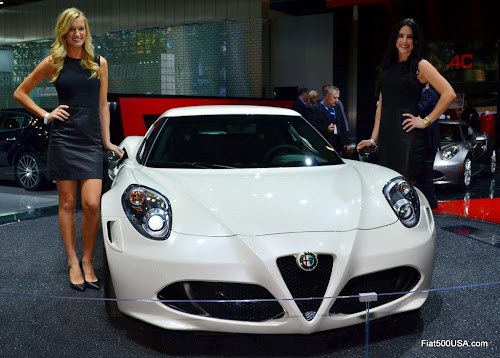 The much anticipated Alfa Romeo 4C also made its North American debut at the New York Auto Show and had Alfa enthusiasts salivating while waiting for the cars to show up later in the year at newly anointed Alfa Romeo dealers. 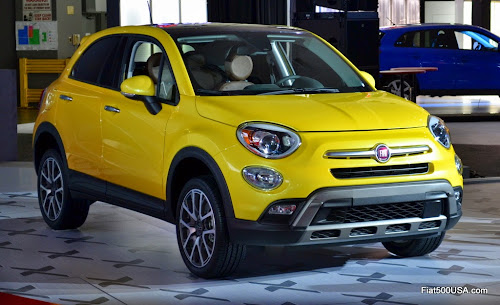 After a gestation period of more than three years, the Fiat 500X crossover finally debuted at the Paris Motor Show in October. It was quickly followed up by its North American debut at the Los Angeles Auto Show in November. This new, exciting model has quickly become one of the most talked about CUVs in its segment. Deliveries of the Fiat 500X in Europe are said to begin during the first quarter of the year, with North American deliveries starting afterward. Sometime during mid to late Spring is the best ETA so far. We may get a price during the next few weeks.


Learn all about the Fiat 500X - videos, images and more!