Fiat 500 on its way to Brazil, via Mexico 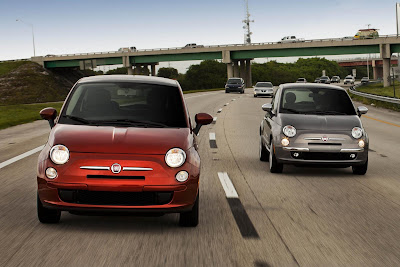 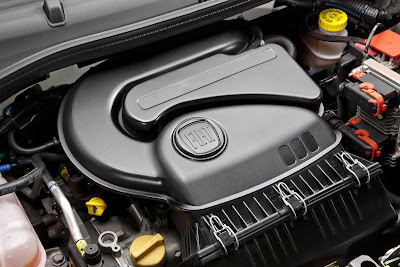 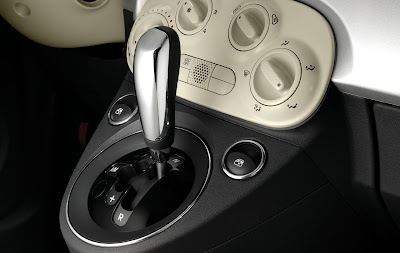 Interestingly, the Cult will come with a 1.4 liter 8V flex fuel engine that is not offered in the US. The 1.4 EVO Flex, as the engine is called, is a single overhead cam design and is from the FIRE engine family. It produces 85 hp on gasoline and 88 hp on ethanol and will be mated to either the 5 speed from the US car or the 5 speed Dualogic automated manual gearbox used in Europe and not offered in the US. 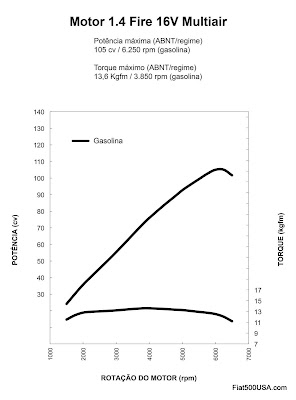 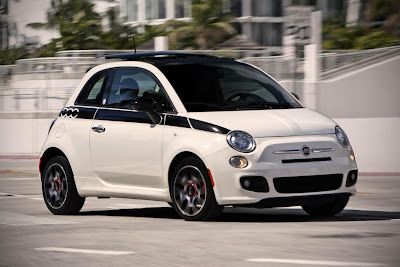 Brazil will also be treated to their own Fiat 500 Prima Edizione. Just as in the US and Canada, the 500 Prima Edizione will be a limited production run of 500 sequentially numbered cars. Offered in three colors - Sfrontato red, Broth white and Sfrenato gray - the cars will be identical to its US and Canadian cousins.