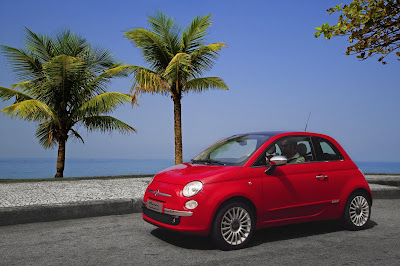 Fiat has officially announced the 500 will go on sale in Brazil. The interesting development, as it relates to us in the US, is that the Fiat 500 is already sold in a host of South American countries (cars are currently being imported from Europe assembled), and now that you add Brazil and the four other countries listed below, it pretty much confirms that the 500 will have to be built in Mexico. 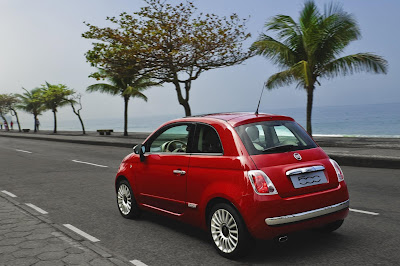 We'll have to wait for the official Fiat announcement, currently slated for November 4, to find out for sure. But remember, the US government and the UAW are involved and they naturally would want the 500 built here in the US, so be prepared for anything. Looks like November will be an exciting month. Below is the official Fiat press release and some pictures of the beautiful Brazilian country. The Fiat 500 in Brazil 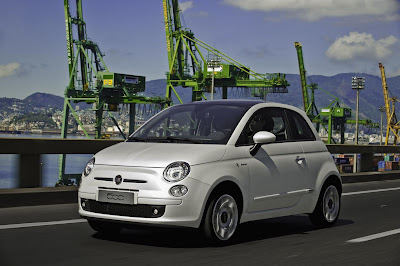 The Fiat 500 is due to go on sale at the beginning of October in Brazil and was introduced to the national press today in Rio de Janeiro. The car will also be launched during the same period in Colombia, Barbados and Panama - and presented in Jamaica before the end of 2009. Not to mention the fact that the new Fiat car is already present in Argentina, Chile, Curaçao, Costa Rica, Guatemala, Mexico, Peru, the Dominican Republic, Sain Martin and Paraguay. 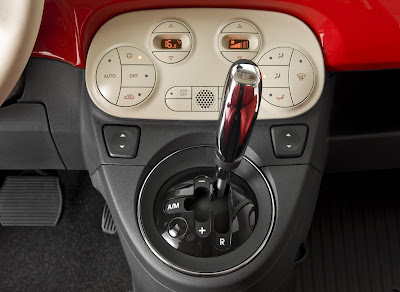 The Fiat 500 marketed in Brazil is available in Sport and Lounge outfits, powered by a lively 100 hp 1.4 16v engine teamed with a manual 6-speed gearbox or a 5-speed Dualogic gearbox (robotized, sequential). 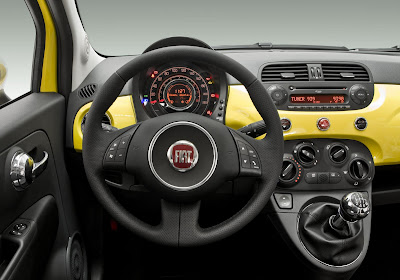 The power unit and suspension have been adapted to local market needs: the injection system has been re-calibrated to adjust to the 22% of ethanol present in the petrol sold in Brazil. Certain components in direct contact with this specific fuel have also been changed. 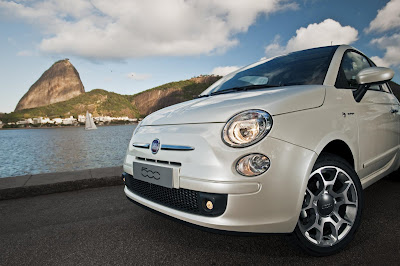 The suspension has also been revised for the Brazilian roads by increasing the flexibility of the springs and the shock absorber travel. 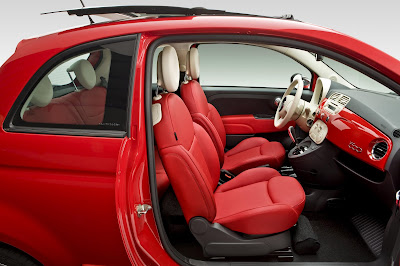 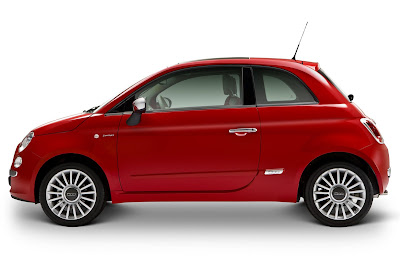 The Fiat 500 model is an authentic Italian style icon that has won the hearts of the international public and critics alike, as confirmed by more than 390,000 orders collected to date around the world and more than 40 international awards. 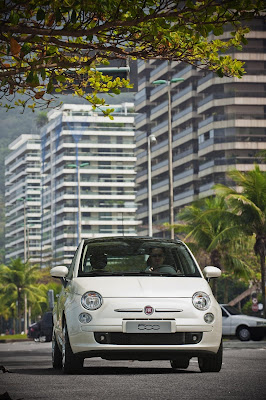