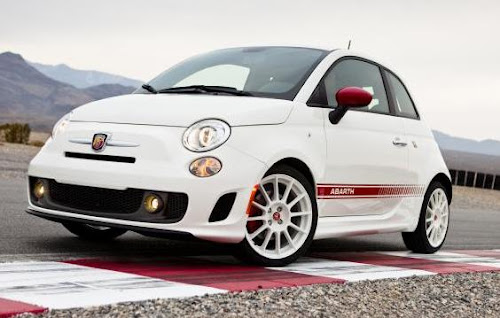 Fiat brand sales for May were down 45 percent compared to the same month last year.  The scarcity of the brand's traditionally best selling 500 hatch and Cabrio model has continued to severely impact sales this year.  Production of those models ended last September to retool the factory for the 2018 model year.  Production of the 2018 500 with its new standard engine has recently begun, but it will be weeks before these new cars will arrive at showrooms around the county. 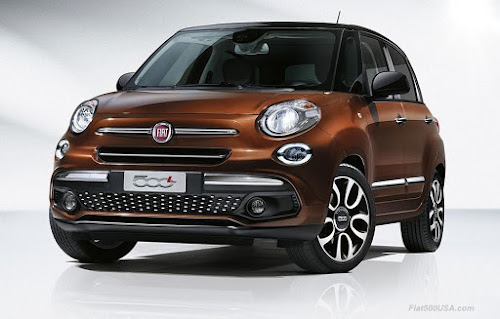 In the meantime, Fiat 500L MPV sales have continued their upward trend this year, with year-to-date sales running 33 percent higher than the same period last year.  Sales of the 500L have been up substantially since August 2017.

Fiat 500X and 124 Spider sales were both up compared to April, but are still running behind last year. 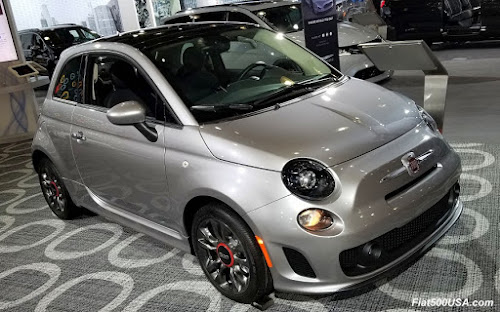 May Fiat News Recap
Fiat500USA.com took a look at 2018 Fiat 500 model pricing. We published a complete price list, including option prices before they were posted on the official Fiat USA website.  An interesting note is the new 2018 500 complete with its standard turbo motor is $3,200 less than the comparable 500 Turbo model sold in 2016. 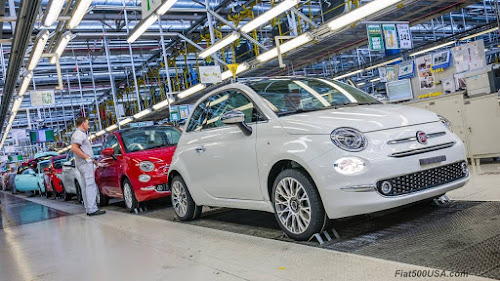 The 2 millionth Fiat 500 rolled off the assembly line in Tychy, Poland. The 500 is a worldwide sales phenomenon being sold in over 100 countries. The article has links to Fiat 500 production stories, plus, has exclusive totals on Fiat 500 production and sales for the NAFTA region.


Two Millionth Fiat 500 Made in Europe


Fiat 500 Abarth One of Fastest Cars for the Money


The new 2018 Fiat 500X Blue Sky Edition was unveiled and we published images of its interior ahead of others in the media. The new model is arriving at showrooms as you read this.

Fiat Brand Sales in the United States January through May 2018

Thanks Chris, really appreciate you putting this together for us each month it’s really awesome!