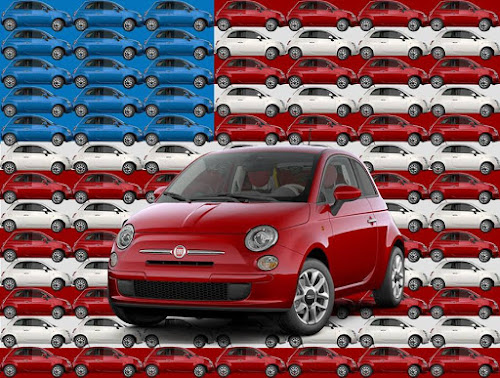 Fiat sales for July showed a slight increase for 500 and 500X models compared to the previous month in June. Fiat 500L MPV and 124 Spider July sales took a dip compared to June, keeping both months nearly dead even. 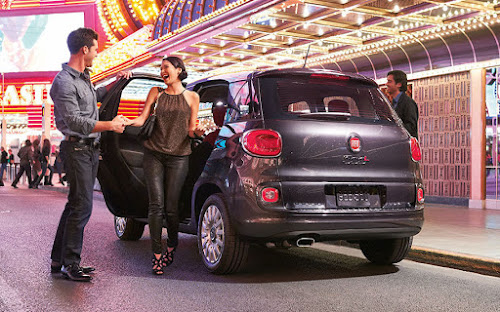 This ties in with the subcompact car market being down 20 % and the minicar market being nearly 50% off of last year's pace.* Car buyers continue to flock towards much larger SUV and crossovers while passenger cars and smaller models stay in the crosshairs. With these larger models being more profitable to make to begin with, plus the strong market, there isn't much relief heading towards the small car market anytime soon.

Discuss on the Fiat 500 USA Forum 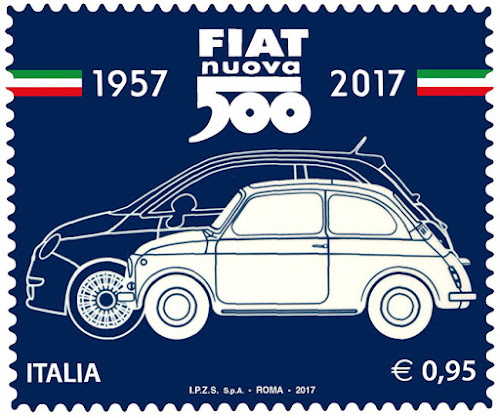 July Fiat News
July 4th marked the 60th anniversary of the debut of the 1957 Nuova 500, the spiritual inspiration of the modern 500. Fiat celebrated in grand style with a celebration in its home city of Turin.

Last month Fiat delivered the 2 millionth 500 to a lucky owner in Germany. The Fiat 500 is sold in more than 100 countries and has earned more than 140 awards since its introduction in 2007. 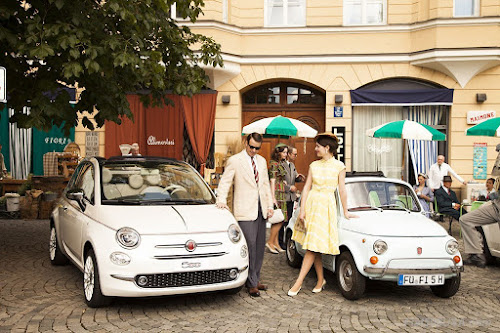 The Museum of Modern Art in New York acknowledged the Fiat 500 as a work of art and purchased a car for its permanent display. The current 500 has earned top awards for its design and styling, so can also own a piece of modern art. 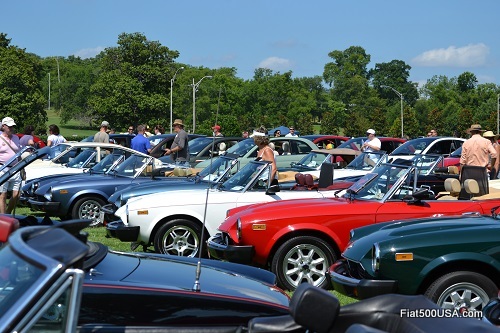 The Fiat Club America held its national convention last month. Called the Fiat Freakout, the event, which is in its 34th year, was hosted in Milwaukee and was a huge hit.