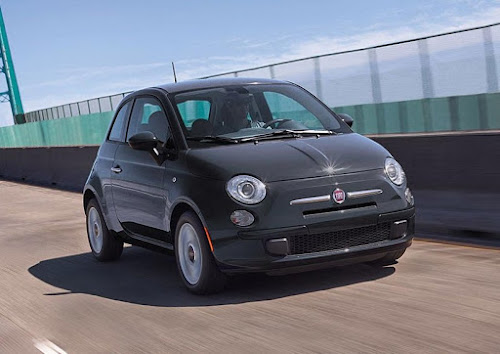 Fiat brand sales for January were down 9 percent compared to the same month a year ago. Fiat sold a total of 2,164  this January compared to 2,379 last year.

Sales of the evergreen Fiat 500 rebounded in January with a 24 percent increase compared to the same month a year ago.  The were a total of 1,218 Fiat 500 Hatch and Cabrio models sold last month compared to 981 sold in January 2016.  Sales of the Fiat 500 have remained at a steady rate averaging 1,200 - 1,300 per month all last year despite low fuel prices, slowing small car demand and the lack of any significant updates since the car's introduction in 2011. Credit the iconic design of the 500 and its unique character unlike anything else available in the marketplace. 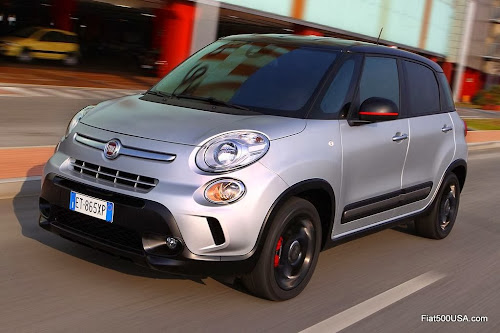 Sales of the 500L MPV and 500X crossover were not as favorable with both being down 70 and 42 percent respectively.  Sales of the 500L MPV were particularly disappointing considering it is the number 1 selling car in its segment in Europe.  Fantastically roomy and engaging to drive, the 500L seems overlooked in the marketplace. To renew interest and focus, Fiat will be upping the equipment levels and lowering the price point on 2017 Fiat 500Ls. 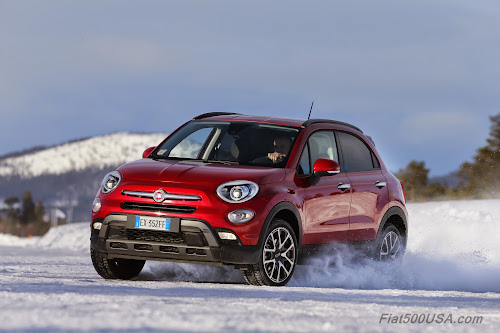 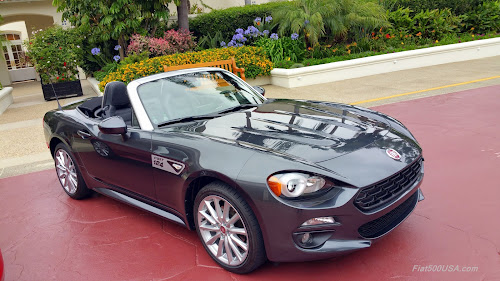 Sales of the Fiat 124 Spider amounted to 240 units in January, or about the same as December. An increase in availability of manual transmission cars should help get kick off the convertible car selling season as soon as better weather arrives.

For 2017, Fiat has also been quietly adding additional sales outlets to its dealership roster, making the cars more easily available to the buying public. Between the added value of the new model range, increased availability of popular models and additional sales locations, 2017 is looking promising. 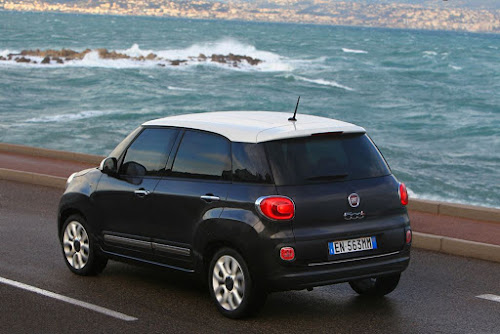 The 2017 cars have been filtering into Fiat dealers, and we looked at the changes to this year's 500L MPV.