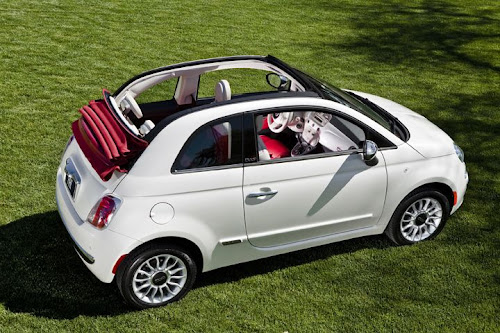 Fiat brand sales for August showed a positive gain over last year. Helped by the arrival of the new Fiat 500X crossover, Fiat sold 3,388 cars in August, up 1% over the same month last year. So far this year, Fiat has had a hard time keeping up with the record pace it set last year. This modest increase is hoped to indicate that overall Fiat sales are on the upswing. The 500X arrival comes just in time as the market for small cars have collapsed under the growing shift to buying crossovers. 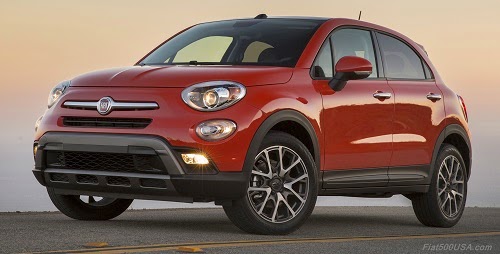 Sales of the new Fiat 500X crossover in August increased 7% over the previous month as more of cars made their way into dealerships across the country. Built in Italy, the 500X comes in a multitude of variations - front or all wheel drive, 12 colors, 5 trim levels and numerous option packages - and Fiat has been steadily building up its availability at its distribution centers here in this country.

Fiat 500 hatchback and Cabrio sales were down 38% in August compared to the same month last year, but it should be noted that August 2014 was a record month for 500 sales. Year-to-date sales of the 500 have been averaging around 2,400 units per month or off 19% compared to the same period last year. 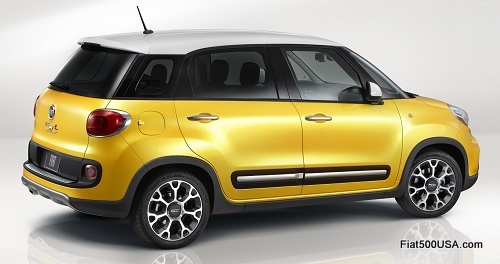 The Fiat 500L had another weak month, with only 305 units being delivered in August. While one school of thought says that the 500X is stealing sales from the 500L, another says the 500L will ultimately benefit from the increase in dealership traffic the more mainstream 500X crossover is attracting. Right now it seems the proponents of the former hypothesis have the upper hand, but it is still too early to call.

Tell us what YOU think:

August was a slow news month for Fiat, but Fiat500USA.com was able to publish the first look at the revised 2016 Fiat 500 Abarth dashboard complete with Uconnect. This modern, award winning system replaces the add-on TomTom unit used in previous years.


2016 Fiat 500 Abarth Dashboard
We also published a few helpful posts on various updates available for the infotainment systems in both the 500 and 500X.