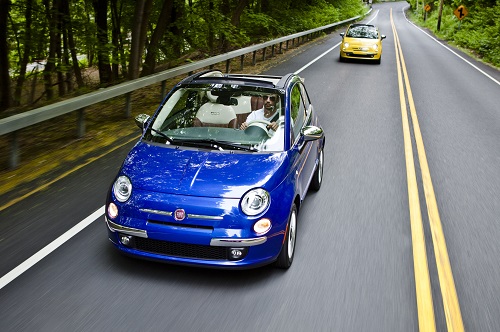 The Fiat 500 showed an overall incremental sales increase for August. Fiat sold a total of 4,190 Fiat 500s last month, up 1 percent over last year's August sales and making this the car's best month ever. This brings the year-to-date total of Fiat 500s sold in the US in 2013 to 29,585, a 4 percent increase over last YTD sales.

August Fiat 500L sales continued upward, recording a 26 percent increase over July's sales. There have been a total of 2,717 Fiat 500Ls sold in the US since the car became available in mid-June. Judging by the comments on the Fiat 500 USA Forum, owners are quite pleased with this versatile family car. Last month, the 500L was voted one of the top ten back to school cars by Kelley Blue Book. 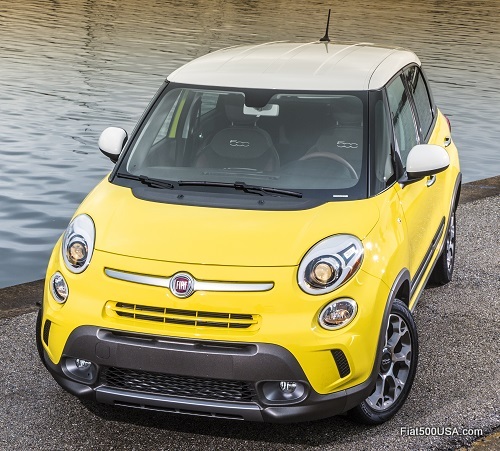 Sales of the 500 Hatchback/Cabrio/Abarth models were 2,976, which is down 28 percent compared to the same period last year. Sales of these 500 models had dropped since June, which corresponds to when the 500L showed up on dealership lots. Overall YTD sales are off 6 percent. However, sales in August were better than July (by 6 percent), and Fiat has announced several new model editions (Cattiva Sport and Turbo and 500c GQ Edition), so this trend will, hopefully, be reversed once these and the other new 2014 cars start arriving.

August Recap
Follow the links below to read more about what happened in August:

Fiat turned up the excitment in August by unveiling two new models: the highly anticipated Fiat 500 Cattiva and the limited production 500c GQ Edition. The production 500 Cattiva will be a little different than the concept car first shown at the Detroit Auto Show this year by being available in multiple colors and in turbo or non turbo trim. Look for the 500 Cattiva to be available towards the end of the year.

Read about the Fiat 500 Cattiva here

The Fiat 500c GQ Edition is an upscale Cabrio with an Abarth powertrain and sophisticated trim treatments and upgrades. In keeping with the elegant theme and in contrast to the Fiat 500 Abarth, the 500c GQ Edition has muffler for a subdued but sporty sounding exhaust. 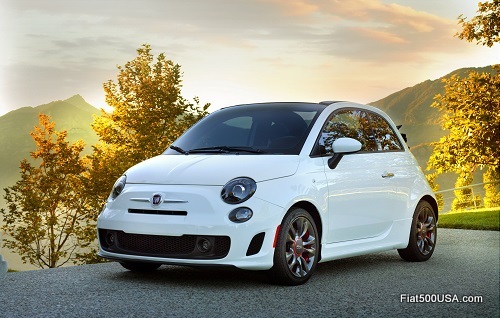 Finally, Fiat gave us some laughs with a fun video highlighting some of the standard equipment the new Fiat 500L comes with. Watch below: