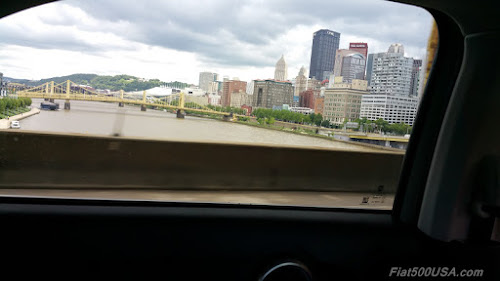 Made it to Pittsburgh for the 2015 Fiat FreakOut earlier this week and decided to take a look at this historic city that has contributed much to the world. Pittsburgh was a pillar of the industrial revolution and the hub of America's steel production for nearly 100 years. During World War II, Pittsburgh produced more steel than Germany, Japan and Italy combined. The city also outproduced all the allied countries put together. There is a nearly countless list of innovative firsts developed in the city and by its residents. These include:

Home of numerous world’s firsts, including:

Here are some random shots of Pittsburgh while we toured the city in our Fiat 500X. 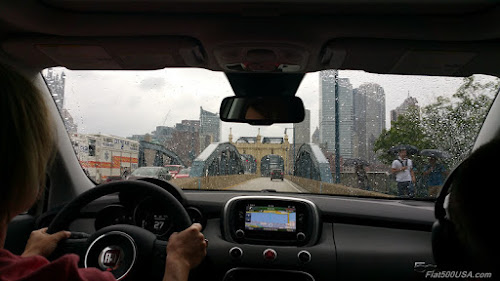 Pittsburgh is home of 446 bridges. The most of any city in the world. 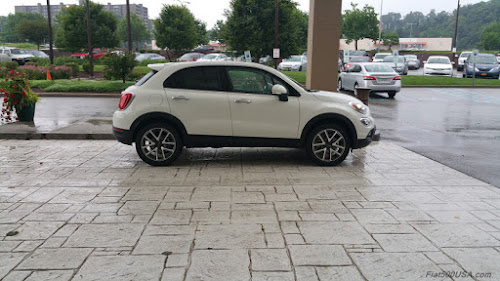 Arrived at the Doubletree Hilton, ready to unpack. 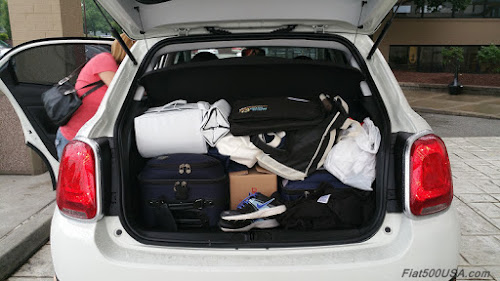 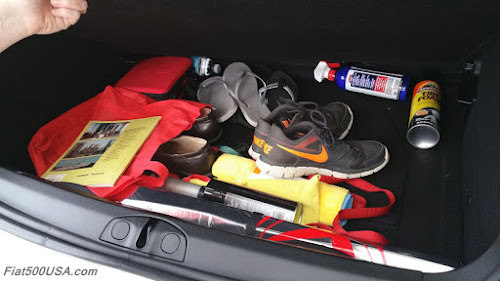 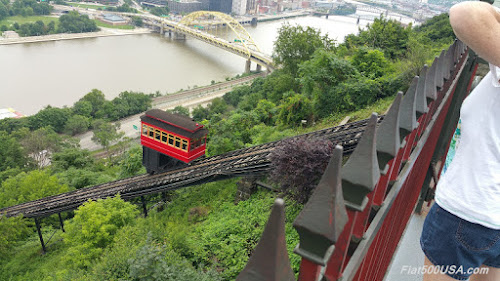 The Duquesne Incline on the way down. 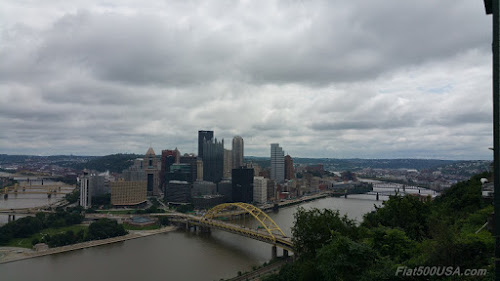 Breathtaking view of Pittsburgh at the top of the Duquesne Incline. 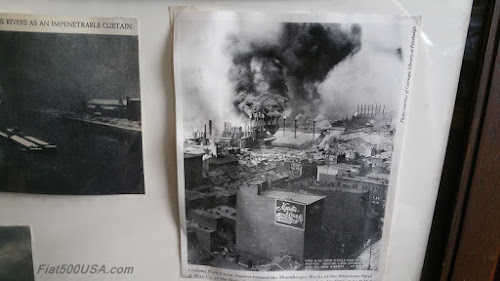 Pittsburgh was the steel capital of the world. 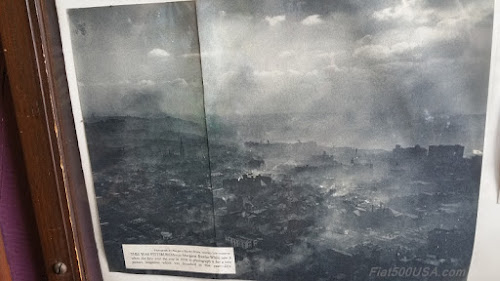 Lots of pollution back then. 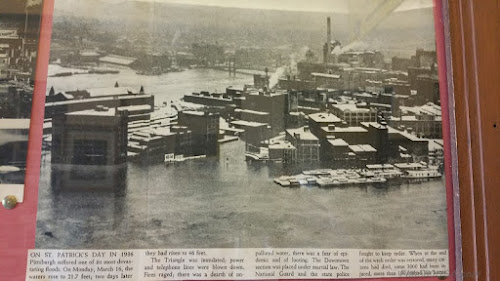 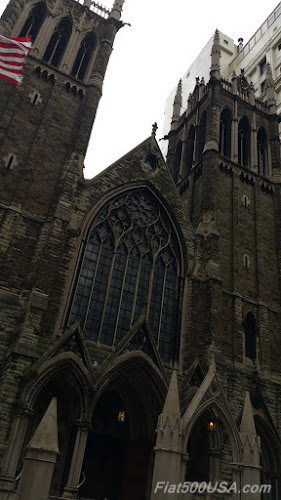 Great architecture all over the city. 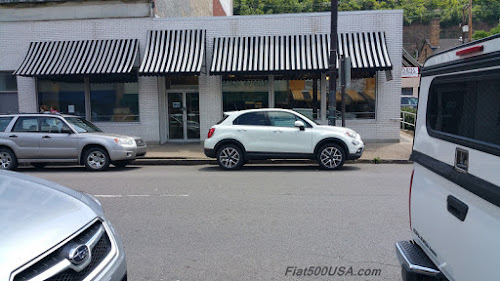 The 500X in the very cool Pittsburgh strip district. 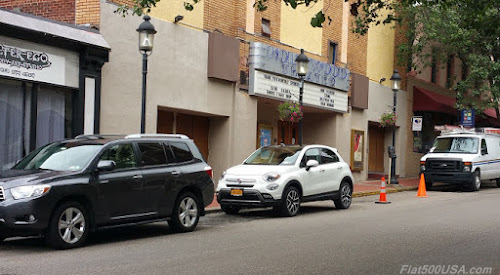 Lots of cozy neighborhoods in Pittsburgh filled with shops, restaurants and theaters. 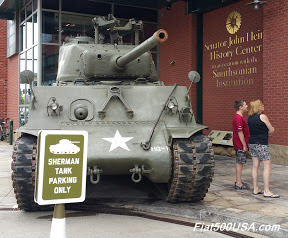 Senator John Heinz History Center is a must see. You will learn the fascinating history of Pittsburgh and all the surprising contributions the city has made to the world.


Discuss on the Fiat 500 USA Forum
Source: Pittsburgh Firsts
Posted by Fiat500USA.com at 11:12 AM