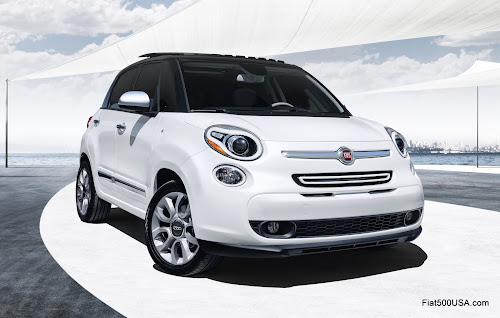 Fiat recorded its best June sales figures since the brand came back to the US market in 2011. Fiat sold a total of 4,478 cars last month compared to 4,050 cars the same month a year ago - an 11 percent increase and the seventh consecutive month of year-over-year sales gains. So far this year, Fiat has sold a total of 24,972 cars, up 16 percent over last year's 21,612 year-to-date total.

Sales of Fiat 500 hatchback and Cabrio models reached 3,328 for June, about the same as last month. The Fiat 500 Abarth Cabrio enjoyed a 130 percent year-over-year sales increase, the strongest sales gain of any Fiat 500 model for the month. Below is a look at how sales of the Fiat 500 stack up against its popular competitors: 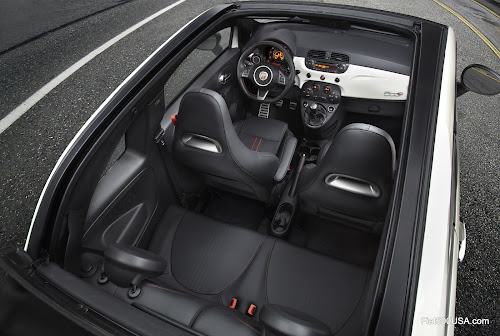 Sales of the Fiat 500 Abarth Cabrio have been up significantly this year. Fiat continued to have year-over-year sales gains last month, despite the month having two less selling days compared to June 2013.


June Recap
When it comes to social media, Fiat is always at the top of the game. There seems to always be multiple contests running each month on Fiat's Facebook page and last month we saw the "Jonesin' for a Fiat 500" and "Fiat's Open Road Challenge" contests kick off.

Fiat launched its new Tumblr page by introducing its new "Endless Fun" media campaign. The ‘Endless Fun’ campaign features 15 second animated GIFS that highlight specific attributes of particular Fiat models. These inexpensive ads have been run on TV and have been somewhat controversial because they are so unusual, but there is no doubt they definitely capture your attention.

June also brought some excitement to Abarth fans, with the road debut of the Abarth 695 biposto. The most outrageous factory Abarth 695 was the official car of the Gumball 3000 Rally. While we won't see the Abarth 695 biposto here in North America, the model has given inspiration to many Fiat 500 Abarth owners on this side of the Atlantic.

The US media finally got its hands on the US version of the Alfa Romeo 4C last month and rave reviews followed. You can find the official Alfa Romeo dealer list here:


Next month, Fiat owners from around North America and beyond will converge on Chicago for the 31st annual Fiat FreakOut. The national convention of the Fiat Club America is the largest get together of Fiat owners in the country and is something you cannot miss. Deadlines are very close, so make sure you register for the 2014 Fiat FreakOut now!

Inside the New Alfa Romeo 4C