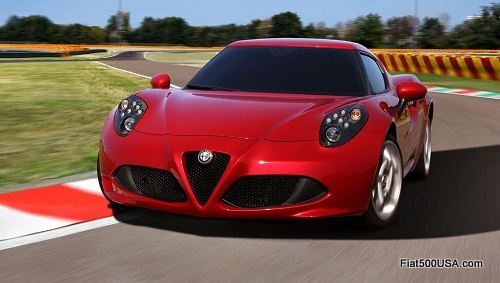 After the initial group of Alfa Romeo dealers are selected, the remaining Fiat dealer network will have an opportunity to qualify for an Alfa franchise as long as they achieve the same high performance standards as the original group. A second round of Alfa franchise appointments is anticipated to happen during the fourth quarter of this year followed by another group of dealers having a shot at the franchise at the beginning of next year. Interestingly, there will be no additional Maserati dealers selected after the initial choices or so the plan says.

Alfa Romeo, one of the most storied car marques of all time, will be reentering the North American marketplace after a nineteen year absence. The first model sold will be the acclaimed Alfa Romeo 4C sports car. The mid-engine two-seater will make its North American debut next month at the New York Auto Show. Harald Wester, CEO of Alfa Romeo, said earlier this month during the Geneva Motor Show that the 4C will be launched during the second quarter of this year - literally weeks away. 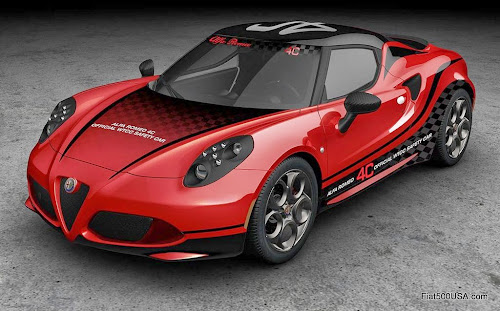 The Alfa Romeo 4C has garnered a slew of awards since its introduction last spring.

The limited production sports car is manufactured at the Maserati factory in Modena, Italy, and is mostly hand made of exotic materials which preclude it being made in large numbers. Preliminary production figures were approximately 3,500 cars total, with about 1,000 going to North America. Recent talk is there may be an expansion of the assembly line to keep up with the expected demand. Billed as the "affordable supercar," pricing for the North American Alfa Romeo 4C has yet to be announced, but in Europe it is slotted somewhere between the base Porsche Cayman and more expensive Cayman S. 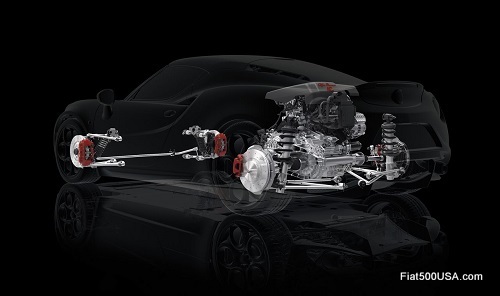 We'll keep you posted as more information rolls in. In the meantime, read the stories listed below to get up to speed on this exciting new Alfa Romeo model:

Attention New Alfa Romeo Dealers: If you have been confirmed for an Alfa Romeo Franchise, please contact this website to be included in the Alfa dealer list.