Jay Leno talks about his Fiat 500

Car enthusiast supreme, Jay Leno talks about the Fiat 500. Leno, who seems to own an example of nearly every significant car ever made, also owns Fiat 500 Prima Edizione number 2. In the video, which comes from his website - Jay Leno's Garage, Leno tells us his impression of the 500 and how much he enjoys driving it. When a car guy like Leno digs a car, you know it is something special! 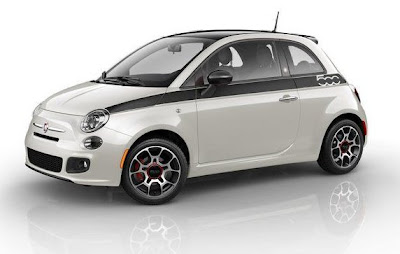