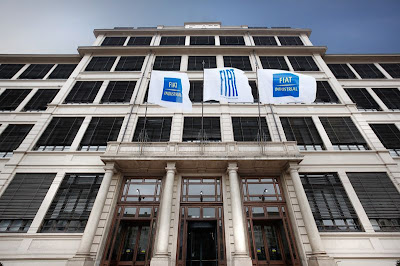 Fiat SpA increased its ownership of Chrysler to 46 percent yesterday. In a press release issued in Italy yesterday, Fiat SpA spelled out the full details:

Following closing of the refinancing of Chrysler’s debt and repayment by Chrysler of its debt to the U.S. and Canadian governments, Fiat increases its interest in Chrysler

Concurrently with the closing of the refinancing of Chrysler’s debt and the full repayment by Chrysler of its debt to the U.S. and Canadian governments today, Fiat has consummated the exercise of its option to purchase an incremental 16% interest in Chrysler, pursuant to the terms of the arrangements announced on April 21, 2011.

In exchange for a cash consideration of US$ 1,268 million, Chrysler has issued to Fiat 261,225 new class A membership interests in Chrysler, increasing Fiat’s aggregate ownership interest by 16% (on a fully-diluted basis).1 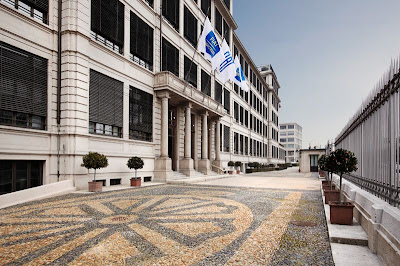 Following the occurrence of the final Performance Event which is expected later this year Fiat will hold 51% of the outstanding equity in Chrysler.2
Turin May 24, 2011

1. This percentage gives effect to the dilution of the Class A Interests held by all members (including Fiat) arising from the occurrence of the final Performance Event (or “Class B Event”) contemplated by the LLC Operating Agreement of Chrysler (the “Ecological Event”). The additional interest without giving effect to the final Class B Event is 17.23%, which will be diluted to 16% upon the occurrence of the Ecological Event.

Exercise price for both of these options is determined before an IPO occurs using a market multiple (average of multiples of certain automotive companies, not to exceed Fiat’s multiple) applied to Chrysler reported EBITDA for the most recent four quarters less net industrial debt and if an IPO has occurred based on market price of common stock.

In addition Fiat has a right to purchase the entire interest held in Chrysler by UST (the “UST Call Option”), which may be exercised in the twelve months following the repayment of Chrysler’s debt to U.S. and Canadian governments. Before an IPO occurs the exercise is price based on a determination of the equity value of Chrysler to be agreed upon between Fiat and UST or, absent agreement, established by the average of the closest estimated values determined by two of three investment banks appointed by the parties. If an IPO has occurred exercise price is based on market price of common stock.

The relevant agreements are available at the Internet site of the United States Department of Treasury(here) and as Exhibits to Chrysler’s filings with the Securities Exchange Commission (here).

Email ThisBlogThis!Share to TwitterShare to FacebookShare to Pinterest
Labels: Merger