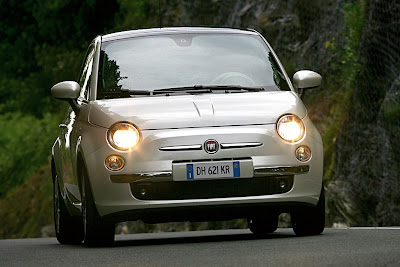 In the interest of keeping people who follow this blog informed, here's the latest:

The Fiat 500 sedan is scheduled to go into production on December 13, 2010. Now this date has been around on the internet so it's not big news, however, according to an anonymous source, the Fiat 500 will be badged as a 2012 model and this production will run to July 2012. 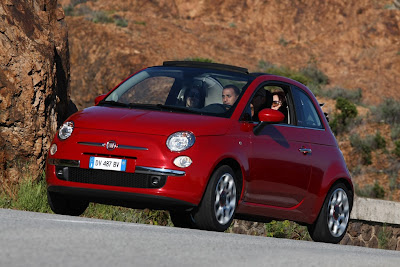 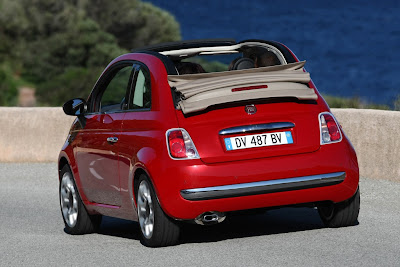 The end of production of both the 500 sedan and 500C in July 2012 marks the end of the model year. It also corresponds to a major refresh of both models in Europe. 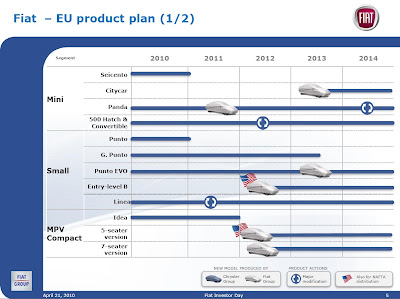 After the July production is over, we may assume that the new redesigned 500 will be phased in later that year.

You can keep up to date on launch information here. Launch info can also be viewed by clicking on the quick link on the upper left corner of this blog under "Popular Topics".

Is the Abarth variant still expected in Q4/2011? If it is only available for three quarters (through Q2/2012), is that long enough for Fiat to recoup its costs?

Ah, what a dilemma. Paraphrasing the Bard, "To buy or not to buy, that is the question--Whether tís nobler to buy the 500 in December or to wait for Abarth anon---Whether to Harmannize or wait for Carlo to appear in the wings...To wait, ah there is the rub, for watching 500's on the highways and byways while driving lessor steeds would be agony, but being Abarthized would be sweet revenge!"